As of this month, I am now 38 years old and have been married to my beloved for 17 years. Speaking of my beloved (because it’s more fun to avoid talking about how old I am and to instead focus on my anniversary) – do you want to know what Matt did for me on our special day?

He was out of town all weekend at a soccer retreat with the college team he helps coach, making it impossible for us to be together on our anniversary. (Don’t worry, the story gets better.)  We’d decided to celebrate later and I happily supported his decision to go be with the team. His cell phone broke while he was gone (no really, the story gets better), so he was unable to call without borrowing a phone and going to a little extra trouble. He called in the morning to wish me a happy anniversary, and then later in the evening when he had a moment. And that’s when the fun started.

Yes, my husband had arranged for 17 soccer gals to call and wish me a Happy 17th Anniversary. It was the sweetest thing ever. The girls kept saying things like, “Coach Copp has been talking about you all day.” and “Thanks for sharing your husband with us this weekend.” It totally made my night (and totally kept me from washing dishes because who can wash dishes when the phone rings 17 times in a row?).

And that is why I made him a peach cobbler when he got home with 17 peaches from our peach tree. (Okay, just kidding, I don’t really know how many peaches I used, but 17 peaches sounded more romantic.) 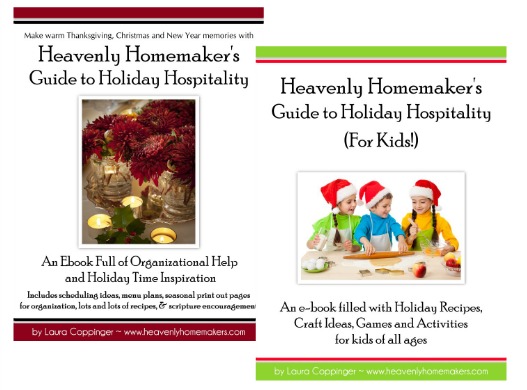