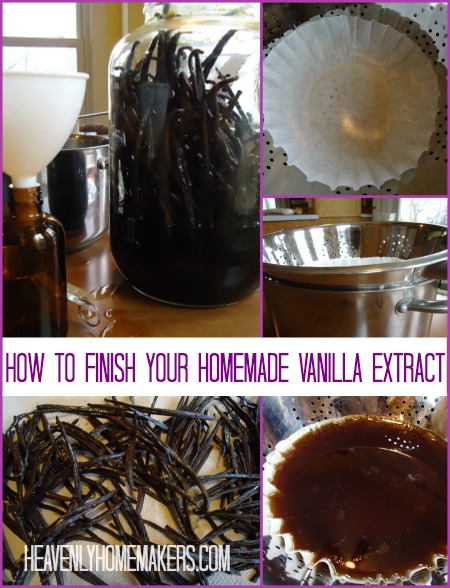 Just in case you need MORE reasons to make your own Vanilla Extract, here’s a post about All the Nasty Stuff Found in Most Commercial Vanilla Extracts.

But for some reason, I never shared with you how to finish off and bottle your homemade vanilla extract. Sometimes I forget important details, such as the names of my children and telling you how to finish off your homemade vanilla. What’s his name – my youngest son – helped me bottle some vanilla last week and we took pictures. Finally. (Malachi…his name is Malachi.)

Once your vanilla beans  have been sitting in the vodka (or other alcohol of choice) for 4-6 months, it’s strong and ready to be bottled. Begin by lining a colander with a coffee filter or thin tea towel. 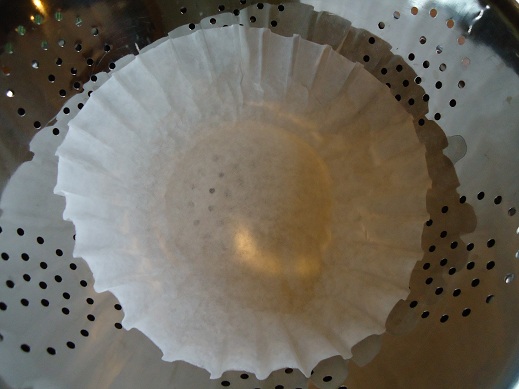 Place lined colander in a pot to catch the vanilla. If you don’t, you will have excellent quality homemade vanilla extract running down all over your kitchen table and floors. Your kitchen will smell great for months, but that will only be a long, sad reminder of the wasted vanilla. Put the colander in a pot. Pour contents of your jar into the colander so that the coffee filter can strain all of the tiny vanilla specks out. The vanilla specks won’t hurt anything, but it’s nice to have speck-less vanilla extract. 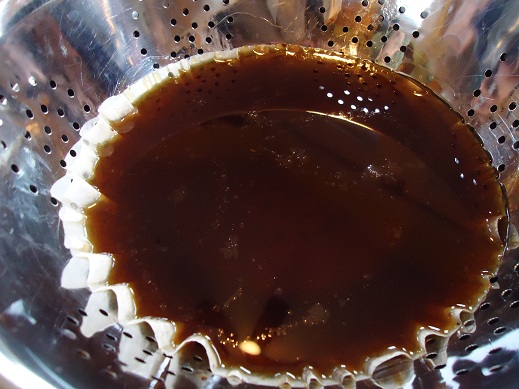 Use a funnel to bottle up the strained vanilla. I have found amber bottles (recommended) Mountain Rose Herbs.

I, also, love these pretty labels! They are customizable, and there are several designs to choose from! 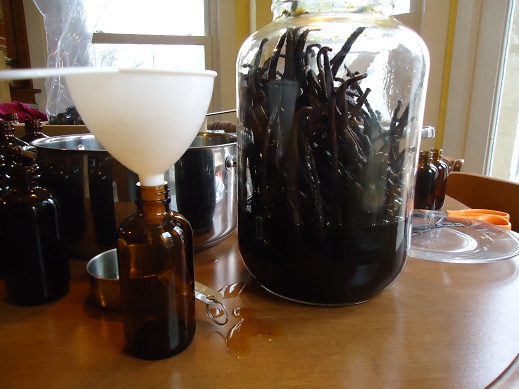 Lay your used vanilla beans on a cookie sheet lined with paper towels to dry. You can then put them into a container of sugar for 4-6 months which will turn that sugar into Vanilla Sugar! 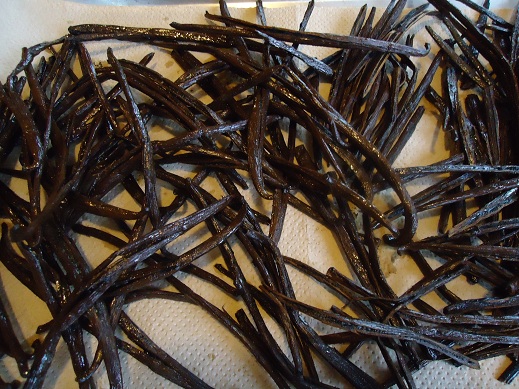 Finally, FINALLY I have shown you how to finish up your vanilla. And now, if I can figure out how to call my children by the correct names without running down the list of all four boys before I get to the right one, I’d be all set. 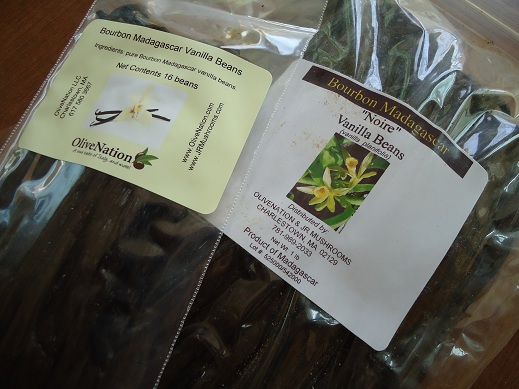 I guess you know what’s going on in my house right now. We’re starting another batch of Homemade Vanilla Extract. We’ve also got another big batch that’s almost ready to bottle up for sale! I’ll keep you posted.

So, since the vanilla beans have arrived, you know what else we had to purchase, right? 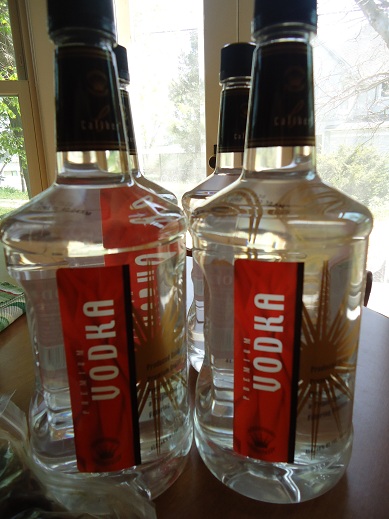 I found it rather amusing that today at lunch time I said, “Here, let me move all this vodka so you can set the table.” It was a proud parenting moment.

This is the perfect time to get a batch of homemade vanilla extract going so that it will be ready to give as Christmas gifts! My favorite source for high quality and economically priced vanilla beans is OliveNation. You’ll receive free shipping on the vanilla bean order, plus us the coupon code hhm2011 for a 10% discount!!!! 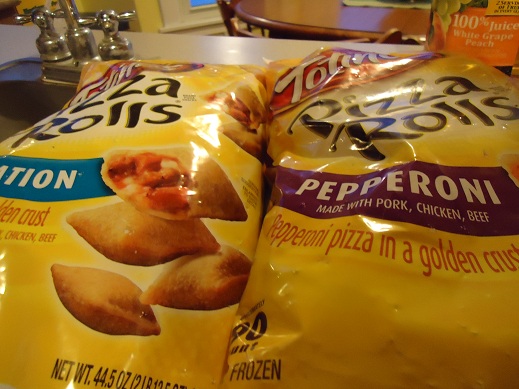 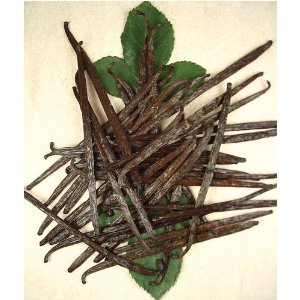 About a year ago, I told you about my vodka buying adventures. Fun times. It’s always neat to be carded when you’re in your 30’s. I was so honored. And also embarrassed. Hey, I was buying an entire gallon of vodka at one time. I looked like I was going a little overboard. Like a crazy lady who took her four children to the store with her at nine o’clock in the morning to buy a gallon of booze.

It takes six months to make good, strong homemade vanilla. If you’d like to give homemade vanilla to family and friends this Christmas…you’ll need to purchase vanilla beans and start making your vanilla soon! If you get all of your supplies in order now and get the vanilla started in June, you’ll be all set for Christmas!

Here’s what you need to do:

Then…in the next few months, you can