Learning to make Cream of Mushroom Soup will be a fantastic tool to have in your real food kitchen tool belt!

Just in case you lose count while reading the following sentence, I used the word “cream” or “creamy” six times, because apparently I like these words and like to overuse them. And also because once I realized I was doing it, I exaggerated on purpose:

When I shared my Creamy Chicken and Rice Casserole recipe, I told you that I don’t usually make cream soups to replace the canned cream soups called for in many creamy recipes, but instead substitute straight cream to make the dish creamy.

(Someone give me a synonym for “creamy” to enhance my future sentence writing creativity.)

However, I have a great recipe for an easy one dish meat and potato meal that I hadn’t made for years because I wasn’t sure how to make it without the cream of mushroom soup. For this, straight cream just wouldn’t cut it. I need to make the soup. 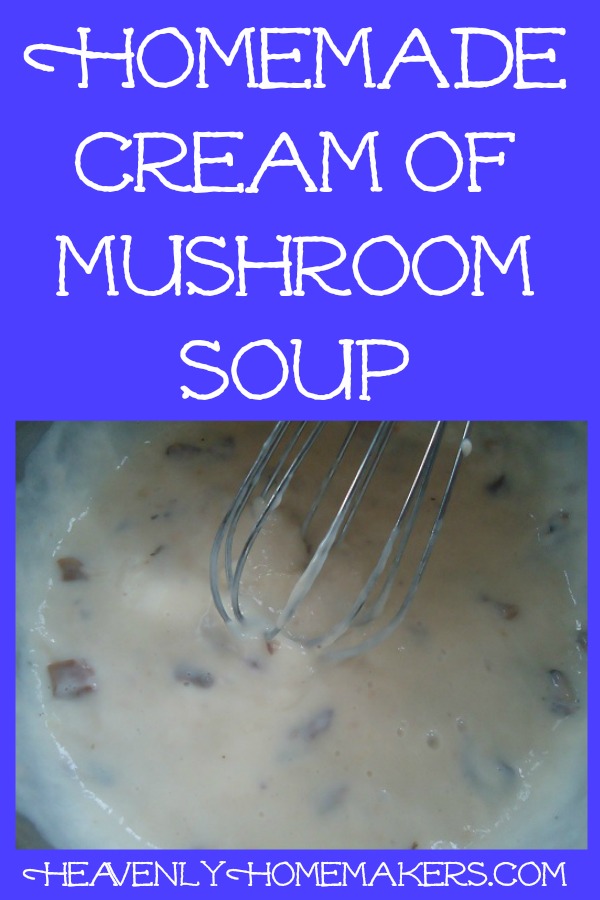 Therefore, for all one of my recipes that need cream of mushroom soup, here is how I make it: 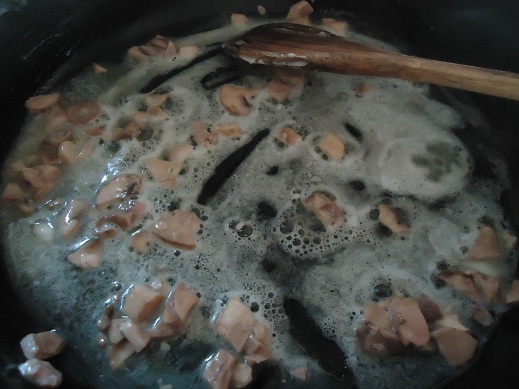 You probably could have figured out how to do this step without a picture, but when have I ever missed a chance to take a great photo of a jar? 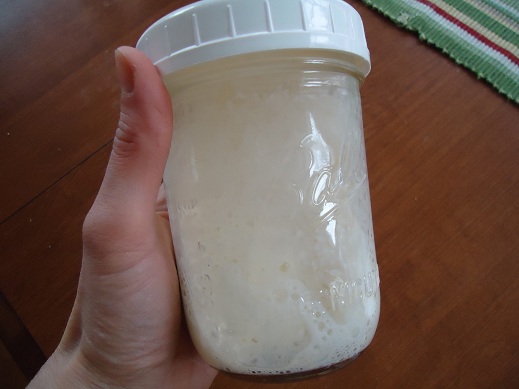 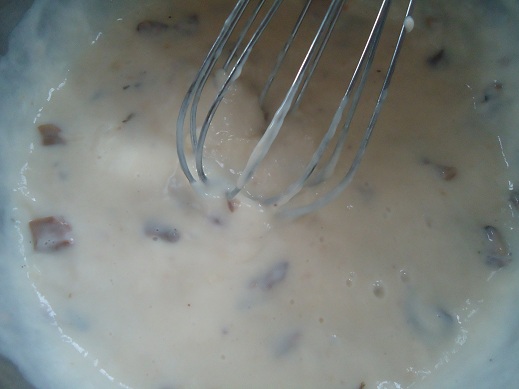 This recipe will make around three cans worth of cream soup. I haven’t done it before, but I would imagine you could substitute celery for the mushrooms to make cream of celery soup instead. If you have extra soup that you don’t need, this can be frozen.

This recipe tastes great in my One Dish Meat and Potato Casserole!

What recipes do you make that require cream of mushroom soup?