If you have a Sam’s or Costco membership – or both like I do – I’m wondering if you have an opinion about which is better. :) 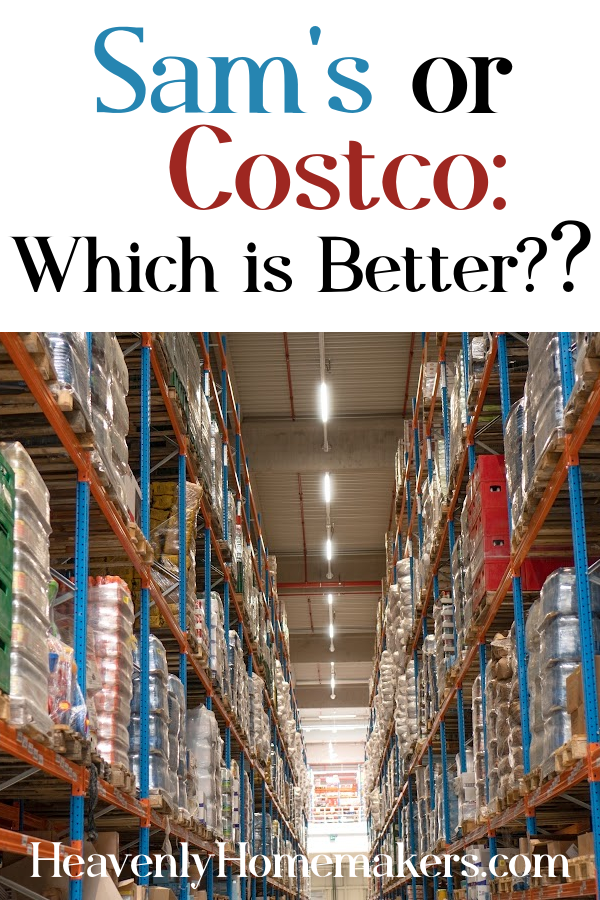 My first membership purchase was Costco because I polled Facebook and the overall consensus was that Costco was better. So I joined in and love it!

A few months later, I came across a pay $45 for a Sam’s membership, get $45 back in gift card. So basically a free Sam’s membership! I took advantage of the deal simply because I live 45-minutes from Grand Island, which only has a Sam’s. And I live about an hour from Lincoln, which has both Sam’s and Costco. So I now have the ability to shop at either warehouse or both as needed! 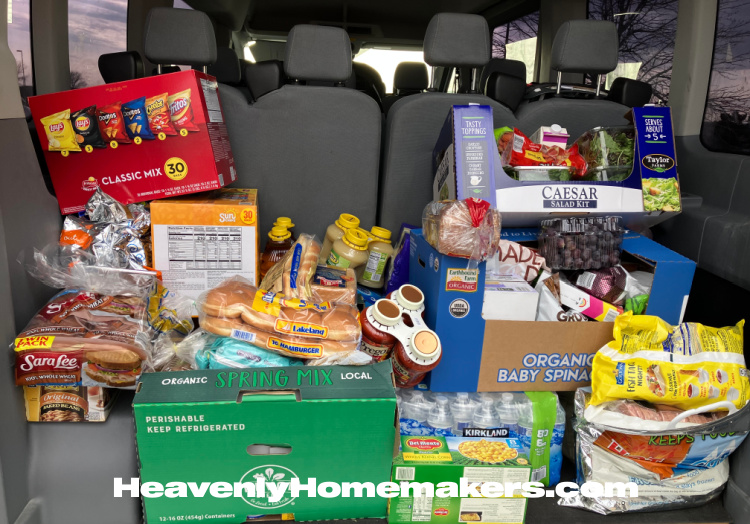 Sam’s or Costco: Which is Better??

I truly like them both for different reasons, and now that I have both memberships, I think I will keep them both for the long term.

My favorite aspects of Sam’s: 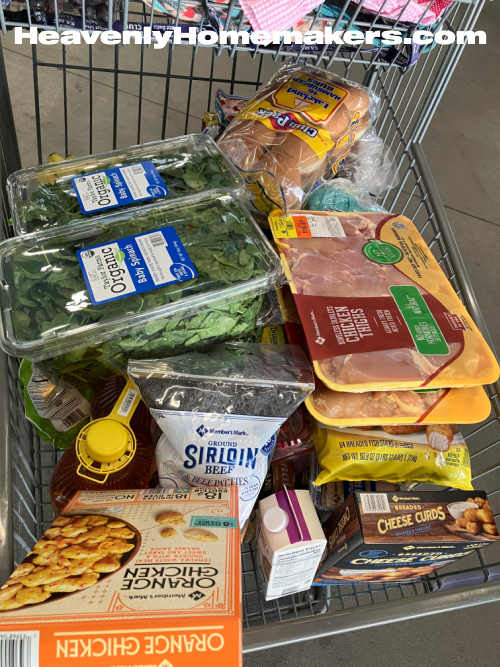 I don’t have a fun money-saving code for Costco. But I do have this one for Sam’s and you’ll get a free $20 eGift card when you join!

My favorite aspects of Costco: 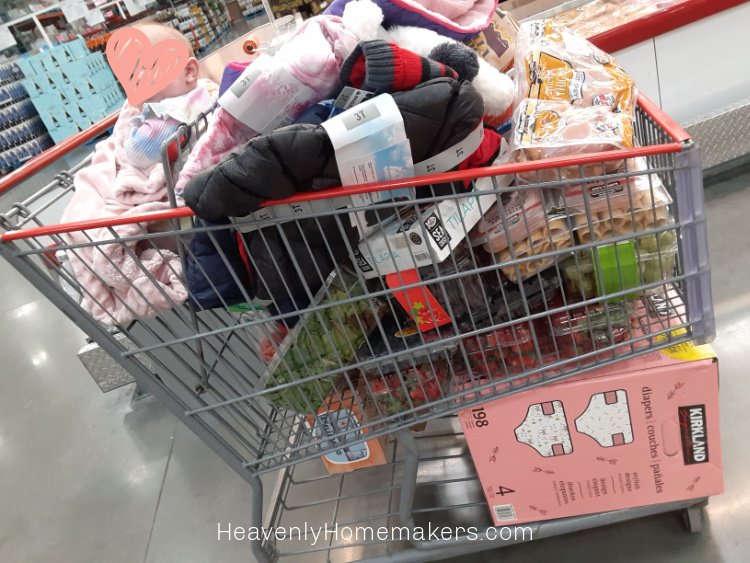 Is there a price difference?

The Costco membership costs more, especially since I got my Sam’s membership for free for the first year.

Of the items we can get at both Costco and Sam’s, I’ve found that maybe a few items here and there are a few cents or dollars different in cost. But there hasn’t been anything I’ve found to be drastic enough for me to say, “I’ll wait and get that at Costco (or Sam’s).” Both have great prices on bulk items!!

So in summary, I love both Costco and Sam’s and I’m glad I don’t have to pick one!

What’s your opinion on which is better, Sam’s or Costco?