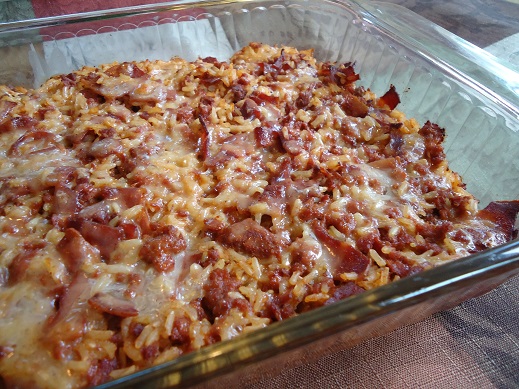 For the first time in a couple of months, the six of us are all been home together again! All four of the boys are now home from camp. We’ve enjoyed some catch up time and heard lots of stories of adventures from the boys being away. We’re doing tons of loads of laundry and getting caught up on work we are behind on. I can’t tell you how nice it is to have all of us back under one roof, even if it is just for a couple of days.

So what does this week hold? Well, since this is the summer of crazy, you can bet it holds more excitement. I’m heading out tomorrow for a traditional “Sister Symposium.” (More on that for Gratituesday.)  Then the two younger boys will be heading to Kansas to spend several days with grandparents. Left at home will be Matt and our two oldest boys.

Since Asa and Justus have been at camps for weeks and weeks this summer, they’ll likely be spending quite a bit of time this week catching up on sleep. They’ll work with Matt on some house and garden projects. And what will they eat?

Well, I’m guessing they’d be just as happy as can be if I simply left them several pounds of bacon and some steak. :)  For the most part, they’ll be fending for them selves. But I did have the chance to do some freezer cooking in preparation for my being away. Here are some food choices I left for them:

Sandwiches, Meat and Cheese Burritos, Bacon Cheeseburger Casserole (recipe in Healthy Make-Ahead Meals and Snacks eBook), Tuna Salad or Tuna Casserole (they can easily make either one on their own), Spicy Avocado Dip, and plenty of fruits, veggies, and salad fixings.

My guys do great figuring out food when I’m away. I love it that they can all cook! I’m pretty sure they’ll even keep up with dirty dishes. :) 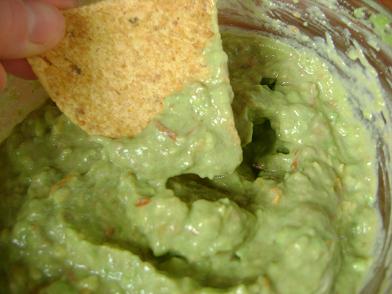 Asa makes a great guacamole. I grabbed some avocados at the store so he can whip some up. Here’s the recipe!

Here’s to a great new week. Hope your summer has been awesome so far!