Sometimes, I dabble in insanity.

Read this post at your own risk and do not try this at home. Long story short:  Last Friday I did too much. I over-did myself. I completely wore myself out. But shucks, I sure did check a lot off of my “Preparing for Fall” T0-Do list.

Why did I over-do? I think it’s because we didn’t have any other plans (except to go to a friend’s house that night to watch the Olympic Opening Ceremonies), and I decided that it was a good day to have a cooking marathon. I didn’t plan anything else. All my boys were busy building forts and otherwise having fun on their own. I did manage to speak to them and smile from time to time.

Early in the morning, I put two big chickens in my stock pot to cook. I got a few other things done (like getting laundry started and putting the boys in the Lego room to work on cleaning it) while it cooked. Matt deboned both chickens for me while I made tortillas for burritos. Love that guy. 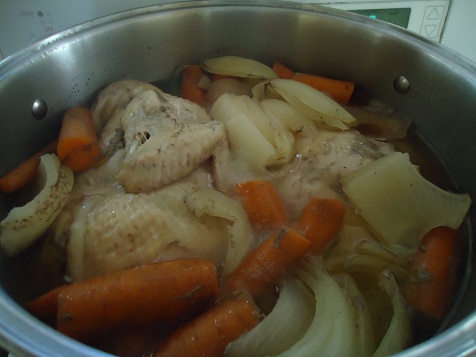 I ended up making a quadruple batch of tortillas. That’s a lot of tortillas! (The recipe is in my Totally Tortillas ebook.) 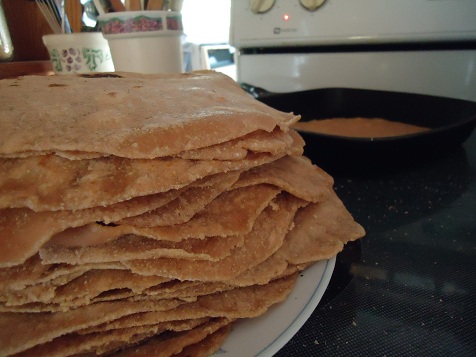 I was then able to put together 30 Chicken Burritos. They are now frozen and ready to pull out and bake for fast lunches. 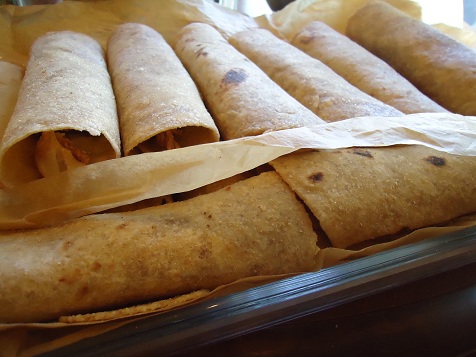 Next, I got out my spices and mixed up Taco Seasoning, Italian Dressing Mix, and Ranch Dressing Mix. It’s so nice to have these ready in the pantry so that I can quickly make what I need. 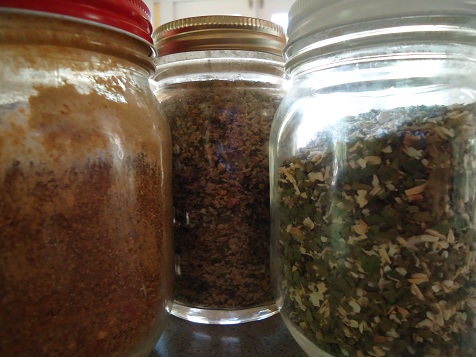 Somewhere in there, I started six pounds of meat browning so I could make Sloppy Joes. I later froze this in four portions for four meals in our future. 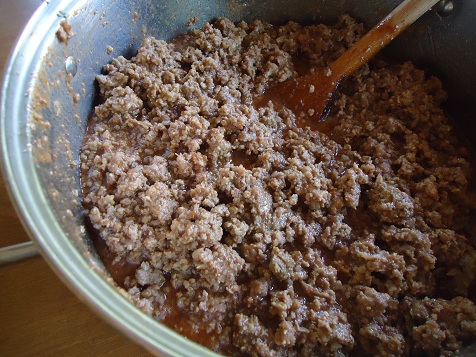 I had fun experimenting with my Whole Wheat Pizza Dough and made a bunch of mini-pizza sized crusts. I baked them each for about 6 minutes. Now they are frozen and ready to pull out, top, bake, and eat! 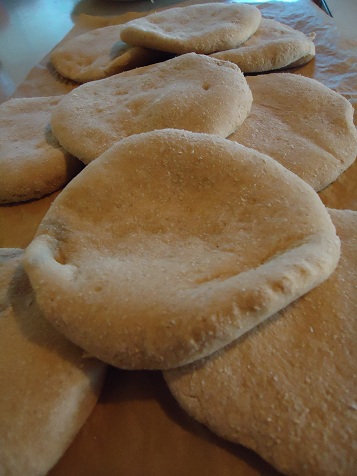 I decided that since I only had a few packages of boneless, skinless Smart Chicken in my freezer to make Crunchy Ranch Chicken instead of Chicken Patty Sandwiches. We like the ranch chicken and little better and it is sooooo nice to have these made up and in the freezer to quickly throw into the oven at meal time. (My Crunchy Ranch Chicken recipe isn’t on my site, but it is in my What To Do With the Chicken In Your Kitchen ebook.) 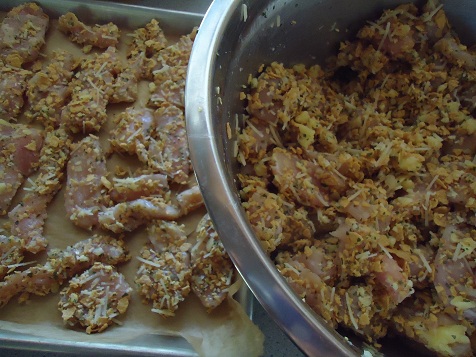 Here is an updated list of what I have accomplished so far:

Here are the kitchen projects I’d like to work on so that our fridge, pantry, and freezers are stocked and ready for busy days ahead:

This wasn’t on the list, but since I had some extra shredded chicken, I quickly made some Homemade Barbeque Sauce, stirred it in, and stuck it into the freezer for sandwiches later. 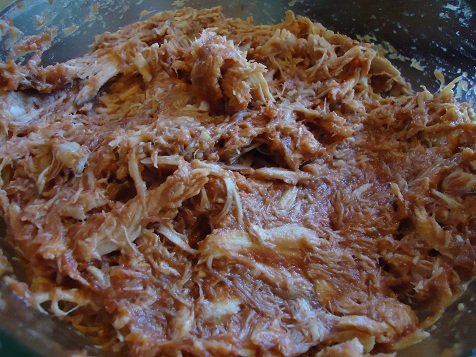 I truly had a blast, because cooking all day is what I call all sorts of fun. But by the end of the evening, my feet were more than a little bit fat from standing on them all day. Then we went to our friend’s house to watch the Olympic Opening Ceremony, and I promptly put my feet up and fell asleep on the couch, missing a good portion of the event. I woke up somewhere around the marching in of Brazil, fell back to sleep, then awoke again with Romania.

Yo. I was the life of the party that night.

I’ve taken it a bit easier since that day. Good idea, eh? I really was bordering on being unwise with what I was trying to get done on Friday. And so, I learned my lesson. It would be no good to start our school year off with an exhausted Mama. (Of course, I’m no longer exhausted as my long nap during Opening Ceremony that night was quite refreshing…)

Stay tuned this week for more updates from “the list”. Trust me when I say that nothing else from that list will involve chicken. Or tortillas. Or Legos.

Well, I do still need to at least tell you about the Legos….