I’ve had several of you ask how I make my Cinnamon Swirl Bread! It is SO easy to make and your family will love it!

I use my Honey Whole Wheat Bread recipe for this. I usually double the recipe then make two regular loaves and two cinnamon swirl loaves. This recipe freezes well. 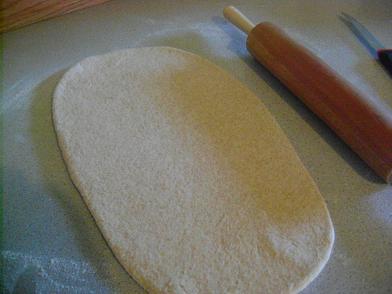 Instead of shaping the dough immediately into a loaf, roll it out like this. 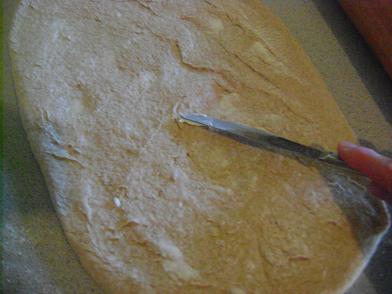 Spread a generous amount of softened butter all over the rolled out dough. 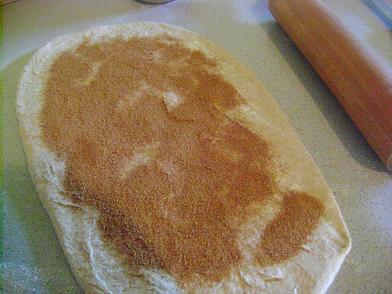 Sprinkle with a mixture of cinnamon/sugar (I use cinnamon/sucanat). I haven’t measured this out but I would estimate the amount needed to be about 2 teaspoons of cinnamon mixed with 1/4 cup of sucanat. 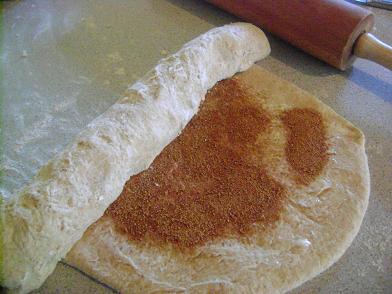 Poke the ends under to make a loaf shape, place in a buttered bread pan, let the loaf rise for about 30-45 minutes and bake as directed. 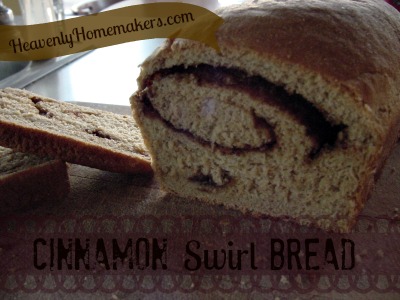 This bread is AWESOME lightly toasted and then buttered! With a glass of milk.

Sprinkle on some raisins if you like for Cinnamon Raisin Bread!