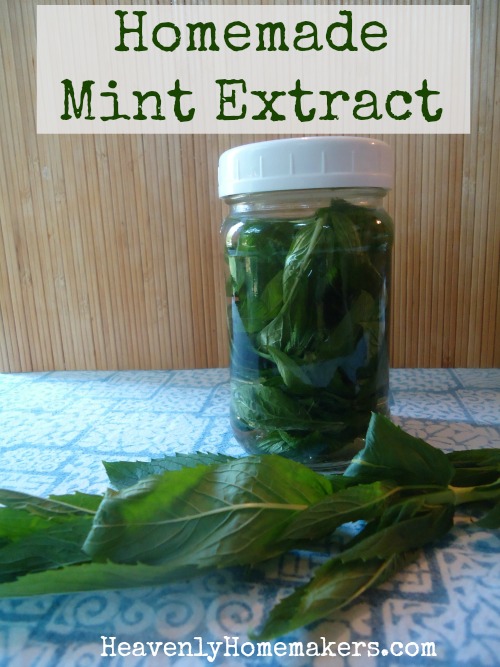 It is a fact that I went to the store last week with one purpose: To buy liquor. Not fruit, not vegetables, not butter…but rum. And also vodka.

I grabbed one bottle of each and walked to check-out. I certainly would have taken a selfie to show you all, but obviously that would have been impossible since I only have but two hands and they were both clearly full…of liquor bottles.

I should be used to this by now, but even after so many years of making Homemade Vanilla Extract, I still feel awkward about buying large quantities of liquor. Since I typically make so much extract at once, my cart full of liquor makes it look like I’m hosting a party for half the city.

Whatever. It’s just weird. But the worst (and I do mean worst) part is this:

The past three times I’ve purchased liquor for extracts – I have not even been carded. What?? Do I look like I’m over 21? Sheesh. (says the woman who has an almost 18 year-old son.)

Well, anyway. It seems that I just need to get used to it and deal. Why? Because it occurred to me as of late: Since it’s so easy and so cost effective to make Homemade Vanilla Extract – why have I not tried making other extracts?

Why indeed. Therefore, I bought rum and made Cinnamon Extract – which took a grand total of about two minutes (not counting the time it took to not get carded at the store). Last week I stole some fresh mint from a friend’s yard (and by stole, I definitely mean that she cut some for me, put it in a bag, and handed it to me with the promise that there was more where that came from and to feel free to help myself at any time) – and started a batch of Mint Extract.

This stuff is too easy. Why do we think homemade goodies are difficult? Do we know how to open a bottle of liquor and pour? Well then.

Be watching for instructions for making Orange Extract and Almond Extract. Click on the following to learn to make Vanilla Extract and Cinnamon Extract. And now…

How to Make Mint ExtractYum

1. Cut fresh mint leaves (or buy them at the grocery store), rinse, and pat dry.

2. Pull leaves off the stem.

3. Place about 1 cup worth of mint leaves into a pint-sized jar.

5. Cover and place in a dark cabinet for 1-2 months, shaking occasionally.

Make enough for your family to use, and enough to offer as gifts. Wow your family and friends. They’ll be so impressed, and inside you’ll be thinking, “Well all I had to do is rip leaves and pour vodka. But yeah, I’m awesome.”

Have you tried making extracts? Which homemade extract recipes would you be interested in learning to make next?