Perhaps you’ve gotten the majority of your shopping done for Christmas, but you still need a few small gifts for stockings? I’ve got you covered! Today I am sharing a list of my absolute favorite easy and inexpensive stocking stuffers! 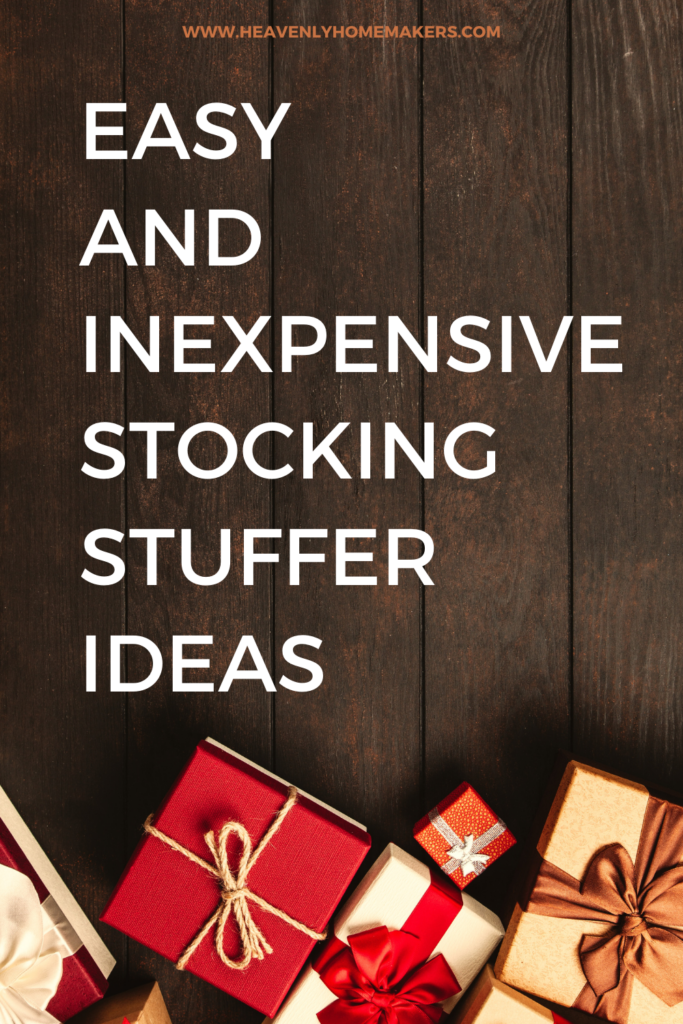 Can you let you in on a little secret? Stocking stuffers are my favorite thing to make or buy. There is something about a stocking stuffer that’s so much fun! Throughout the years, I’ve discovered many ideas for fun stocking stuffers including homemade goodies, purchased trinkets, and other fun gift ideas!

When we were kids, our parents always put a pomegranate in the toe of every stocking. So we would open every little gift, and then fish out our pomegranate. We never purchased pomegranates any other time of year, and even now, whenever I eat a pomegranate it makes me feel like it is Christmas day!

Side note: if you, as the mom, love stuffing your family’s stockings, but yours always seems kinda empty, might I suggest you stuff a friend’s stocking, and she stuffs yours? Laura’s done this for years! She shares all the details here!

Consumable Stocking Stuffer Ideas for Everybody 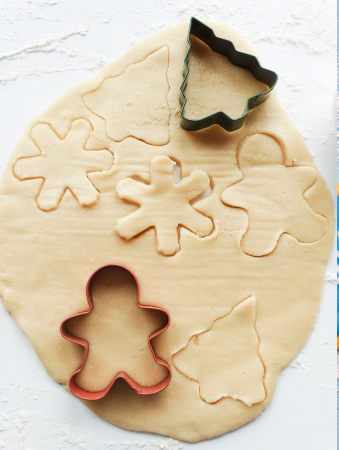 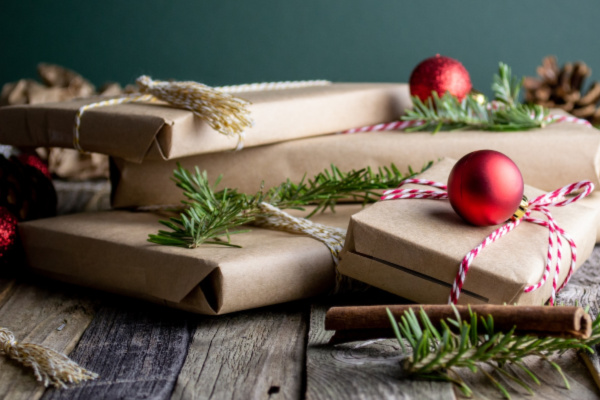 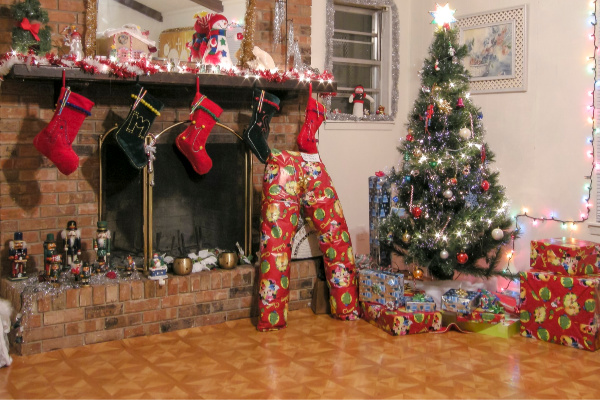 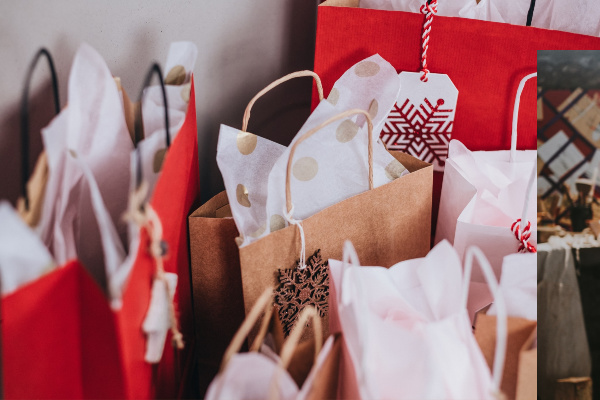 Your turn to share! What is one of your favorite stocking stuffer ideas?

How about a list of LEGO sets that all cost less than $10? This comes at a perfect timing with Christmas right around the corner! 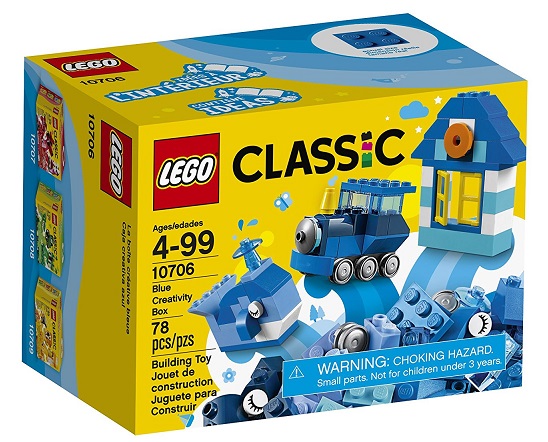 This year I made two mistakes: 1) I asked Malachi if he still thought he’d want to put LEGOS on his Christmas list and 2) I mentioned that it didn’t seem as if he played with LEGOS as much anymore. I got quickly put in my place seeing as 1) of course he still wants LEGOS on his Christmas list and 2) he doesn’t play with LEGOS; he builds with them.

My youngest LEGO lover is turning 13 this month, but “old age” has not stopped him from loving the bricks. He still has a room dedicated to LEGO and still spends hours working with them. I truly won’t be surprised if he somehow makes a career out of LEGO some day, somehow.

For all who have LEGO lovers in your life, you will enjoy looking through all of these great sets that cost less than $10. Many are less than $5!

Dozens of LEGO Sets for Less than $10

First, check out these two pages that feature 43 Lego sets that are less than $10. Look around and see which are best for the kids on your Christmas list! 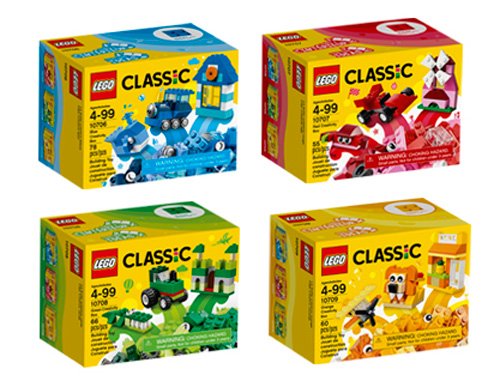 And now for a little more of a specific break down of sets. Keep in mind that not only are all of these sets less than $10, many of them are only $5 or $6!

I love these colored Classic Creativity Boxes! You can buy them as a set of four then divide them among four recipients. Or you can buy them individually if you prefer. For easy access: 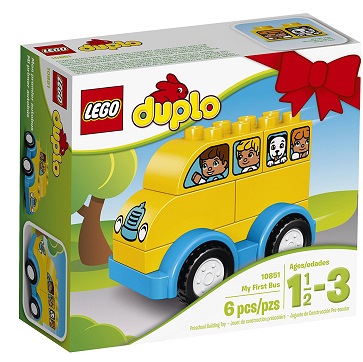 Have little bitties? Check out these My First sets! 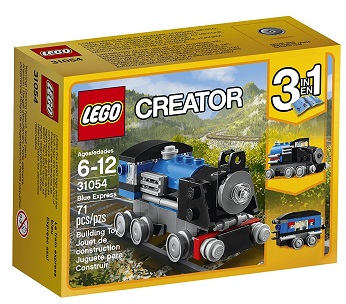 These Creator sets are fun because kids can make 3 different items out of the one set! 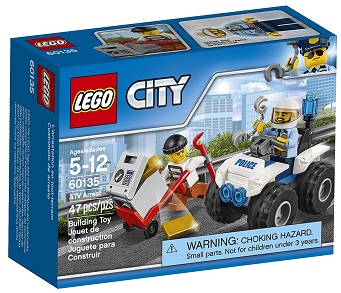 The LEGO City sets are probably my favorite because I overall, my kids have used them more than other specific themed sets. 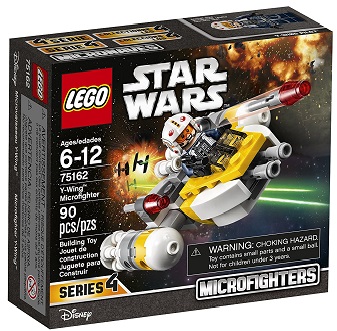 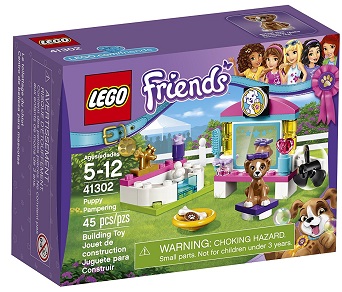 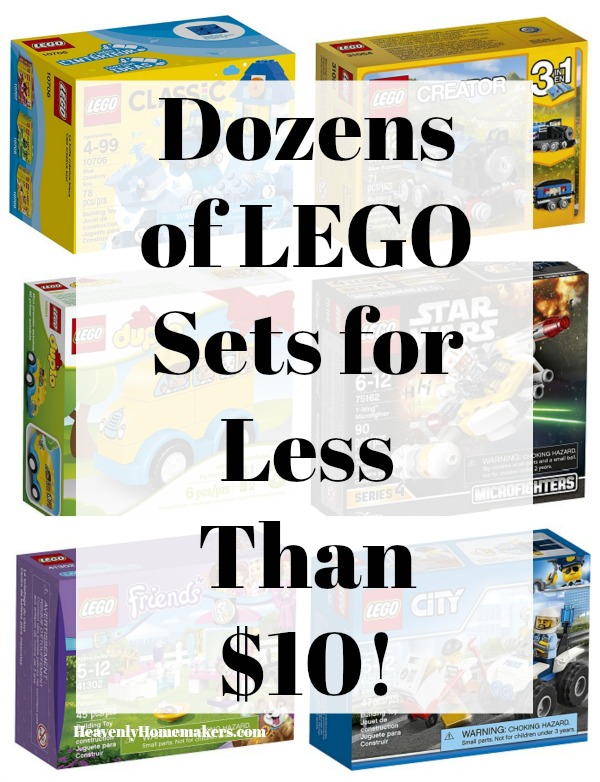 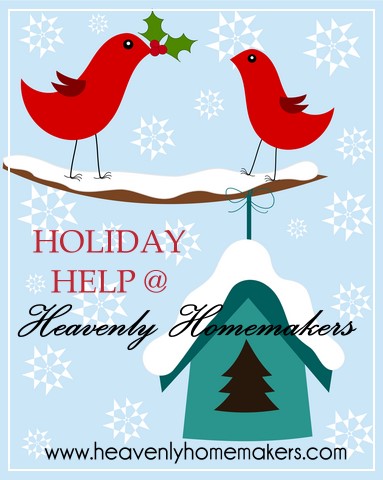 I think I love stuffing stockings almost more than any other gift giving at Christmas time!! My mom made our family’s stockings and they are just beautiful! But they’re a little bit small. It seemed that no matter how small I kept the stocking stuffers, half of them still wouldn’t fit through the top! I finally bought the boys new, bigger stockings. My mom’s stockings are still hanging for decoration and will always be among our favorite Christmas decor. You can read more about her hand made stockings here. 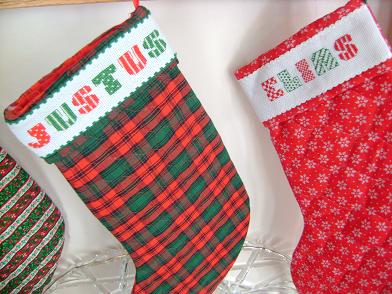 I have learned during my last 13 stocking stuffing years that filling stockings with junk is a waste of money and toy box space. There are all kinds of little things on the ends of store aisles that are touted as “Great Stocking Stuffers”, but they’re made of junk. The kids will play with them for a total of two minutes before they get lost under the couch cushions.

I now avoid junkie toys and go with items that are truly usable, educational, or consumable.

This year (don’t tell my kids), they’re getting quite a few consumable items. I got them some treats that we hardly ever buy, which means they’ll be thrilled to find them in their stockings! Here are some consumables they’re either getting this year or have been given in years past:

I love consumable stocking stuffers because well…they will be quickly consumed. They won’t get lost in a toy box never to be seen again. They’re treats we rarely enjoy, making them a pretty special gift!

Here is a list of items I recommend that are fun, small enough to fit into most stockings and either educational or useful!

What items do you put in your kids’ stockings?

As I’ve mentioned before, my friend Anne and I stuff each other’s stockings each year. It takes the pressure off of our husbands and we have a lot of fun. Several of you have asked for ideas of what we put in each other’s stockings. I’m posting this to answer that question AND so that if you want to, you can print this off and leave it dangling (innocently) in front of your husband if you would prefer that he stuff your stocking instead of having a friend join in the fun.

Anne is very creative and frugal. She’s put some pretty cool and interesting things in my stocking before including fire starters she made from egg cartons, saw dust and melted wax. I loved these for our fireplace! Yes, you are only limited by your imagination when it comes to stuffing a stocking. If you know a person well enough, you know exactly what she needs or loves.

I happen to know that Anne loves Ghiradelli Chocolate Chips, making that perfect for her stocking. I also gave her homemade vanilla last year and a jar of Homemade Ranch and Homemade Italian Dressing Mixes. Oh so practical. And tasty.

Here are more ideas for a lady’s stocking!

Ladies, fill in the gaps by leaving comments of suggested stocking stuffers you’d have fun finding in YOUR stocking Christmas morning!