Not that you have to wait until Valentine’s Day to make this, but just in case you’re starting to think about hearts and chocolate and treats with the ones you love – I thought you might be interested in this recipe. You should probably make one now, then another early next week, then another on Valentine’s Day. Or would that be considered cheesecake overkill? (Is there such a thing?)

Remember this Chocolate Cheesecake Pie recipe I shared about this time last year? Here’s another similar idea using stevia to lightly sweeten. I also used my Shortbread recipe for the crust this time since I’ve discovered what a great, buttery crust it makes. It does not get any easier than this! (Here are Pumpkin Pie Bars with shortbread crust and Pumpkin Cheesecake with the same crust. Told you I love it.) 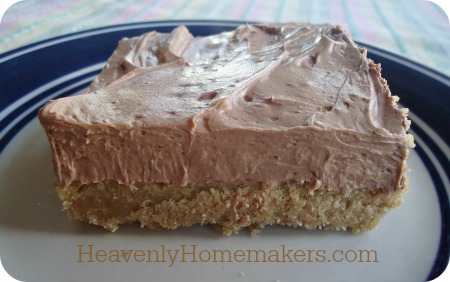 Cream together softened cream cheese, cocoa powder, vanilla, and stevia. Set aside. Whip cream until soft peaks form. Fold in cream cheese mixture until smooth. (I actually throw all ingredients together in my BlendTec and let it do all the work of whipping and blending at the same time.)  Spread mixture over cooled Shortbread Crust. Cover and chill for about two hours until set. Makes about 18 servings. 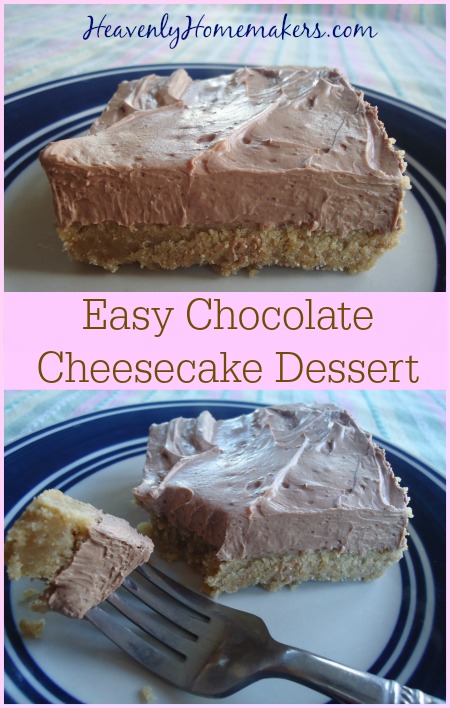