It would appear that there is a theme this week in the Stir-and-Pour Bread category. First, a Stir-and-Pour Pizza Crust, now a Stir and Pour Cinnamon Swirl Bread. Hey, I’m just trying to make your lives easier, one recipe at a time. 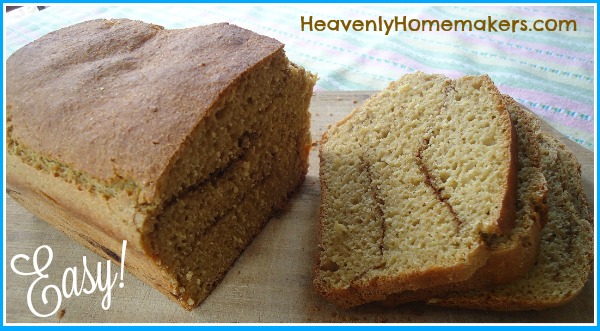 Or in this case I guess I would have to say that it’s the same recipe over and over made with a few variations. This in and of itself keeps life easy because after a while, you’ll have the basic recipe memorized and the variations will come naturally.

Get to know this basic and incredibly easy Stir-and-Pour Sandwich Bread recipe. That recipe has forever changed my bread-making life and I will never (probably) knead bread again. Why would I when I can just stir and pour – then take a nap?

Or you can add all of the above to make Cinnamon Apple Raisin Cranberry Nut Bread.

How happy are all of us right now that this recipe offers so many wonderful possibilities? We are all so, so happy.

You might notice that since originally posting the basic recipe, I have ditched the optional cream and egg. They are optional, after all. I’ve found after making the recipe so many times that the egg and cream didn’t make much difference so I skip those steps which cuts out a good 32 seconds in bread making time. Every 32 seconds counts.

Save Print
Author: Laura
Serves: 1 loaf
Ingredients
Instructions
3.4.3177
As you can see, instead of actually swirling the cinnamon-sugar, we’re actually layering it. This method works great! 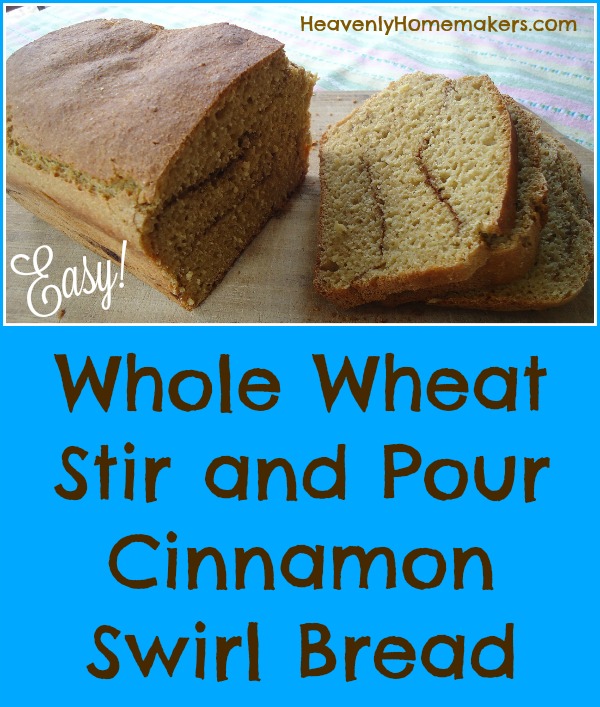 I am super excited about all these great Stir and Pour options! Have you tried any other variations you can let us know about?