Just like our Giant Breakfast Cookies, it would seem that a fresh, hot homemade poptart beats a pre-baked, room temp poptart any day. 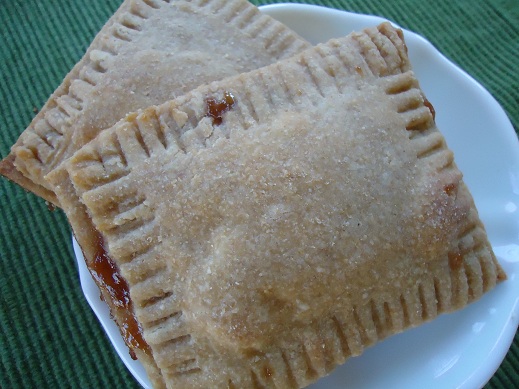 Let’s not even talk about the kind that come out of a box. For all of the reasons, let’s just not talk about it.

Now regarding Homemade Poptarts (that are very easy to make, by the way): My family could eat the entire batch in one meal. I prefer to make them stretch though, and I prefer us to eat more balanced instead of filling up on carbs in the morning.

That’s why, just like the Giant Breakfast Cookies, I’ve been making these poptarts and freezing them before I bake them. On a day I declare to be a Poptart Morning, I pull a few out and bake enough for each person to have a couple with our eggs and fruit. They taste amazingly better this way and help my poptart making efforts stretch into several meals. 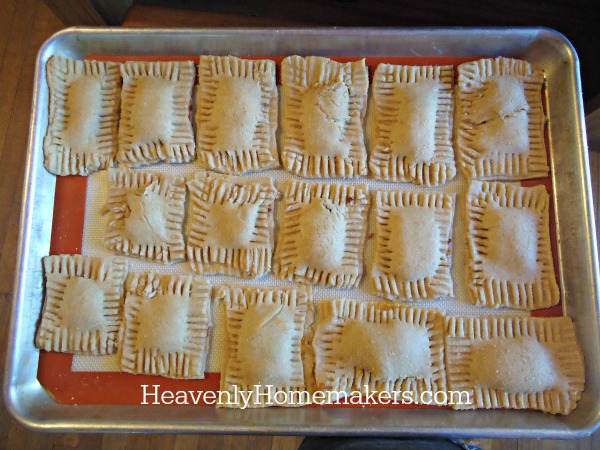 Can I tell you how delicious a warm, fresh poptart tastes with a cup of coffee? It’s one of my favorite treats (and it’s naturally very low in sugar!). 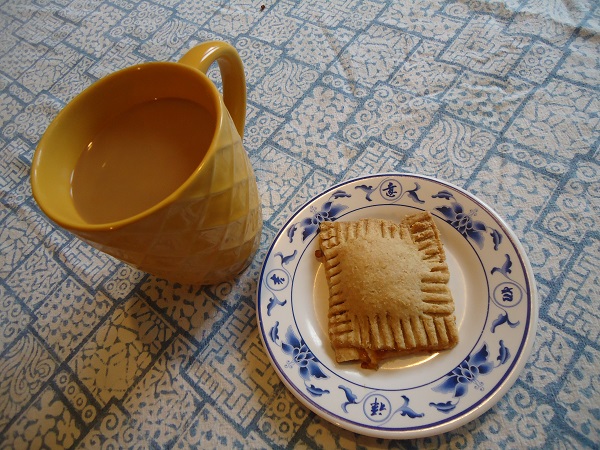 I encourage you to double this recipe so you can make a couple bags full of frozen, unbaked poptarts for quick breakfasts and snacks!

Easy Homemade Poptarts for the FreezerYum

Easy Homemade Poptarts for the Freezer 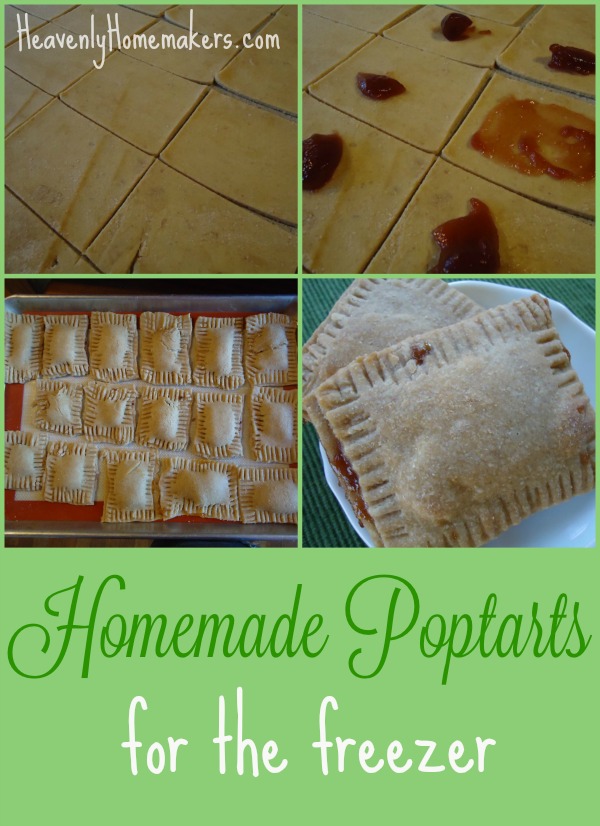 Here’s to one of the most delicious breakfast treats ever!